The Laureate for Irish Fiction just gets better and better…

Ireland is going to get its first Laureate for Fiction next year and here is the incredibly strong long list. I don’t want to be ageist about this, but I think the very first appointment should celebrate authors who have influenced Irish writing for over half a century and for me the contest would be between William Trevor and Edna O’Brien. Forced to choose between them, I probably have to go for Edna, not because she’s a woman, but because of her ability to craft page-turning stories with language that is as beautiful and as precise as poetry. But then Trevor did write the short story The Ballroom of Romance. If you haven’t read it, do, do.
Your life will be better for it… 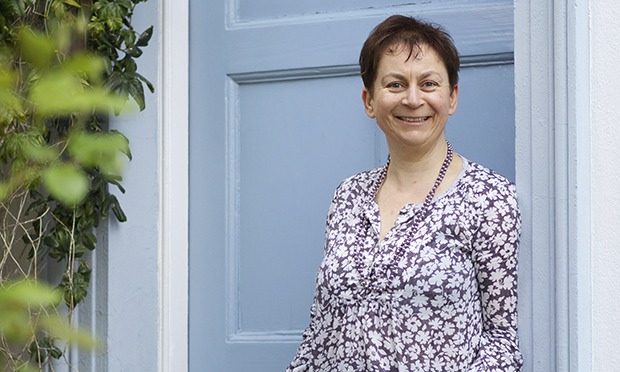 Anne Enright, one of 34 authors on the longlist for the inaugural Laureate for Irish Fiction (Image: The Guardian)

A longlist of 34 authors for the inaugural Laureate for Irish Fiction was announced this week.

Among the various (necessarily imprecise) criteria for the award are that the author has:

There are 21 men and 13 women on the list, including former Booker Prize winners John Banville, Anne Enright and Roddy Doyle and also William Trevor, who has made the shortlist for the Booker five times but has never won.

Other Irish literary veterans (if that’s not too harsh) are Sebastian Barry, Patrick McCabe, Dermot Bolger and Edna O’Brien, while among the relative newcomers on the list are Eimear McBride, whose debut novel A Girl Is A Half-Formed Thing won the…

This entry was posted on October 22, 2014 by bridget whelan in News and tagged Edna O'Brien, Irish Laureate for Fiction 2015, Irish writers, William Trevor.