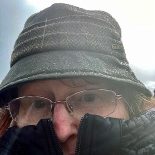 When writers should be suspicious

The manuscript of your novel is very precious, even though if it is published it will represent the lowest paid hourly rate you have ever earned in your life (until you write the next one).
Those 200 – 300 pages contain a world that didn’t exist until you invented it. You may have written about the street outside your front door, but it is still a new world because no one else has written about it in the way you have. And no one will.
A novel grows out of imagination, frustration and sheer bloody-minded won’t-give-up-ness. 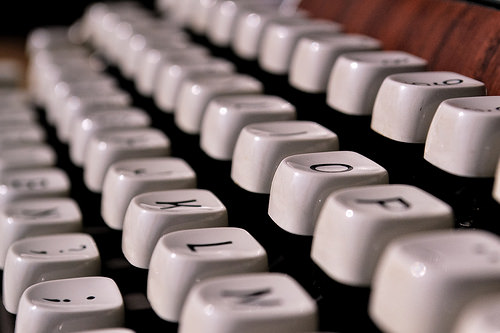 So, with all that invested in it, you want to find it a home. You want to see it in print. But there are publishing enterprises in existence with the sole aim of exploiting that need and writers have good reason to be wary of a company they have never heard of who appear to offer a dream solution.
A few days ago I wrote about Snowbooks who are looking for horror, sci fi and fantasy fiction at the moment. My blog post has been reblogged on several other sites but one commentator was suspicious.
Why would any reputable publishing company want to cut out somebody who looks after an author’s interests? Very suspicious of this!
I presume s/he means that by accepting unsolicited manuscripts direct from the author Snowbooks are cutting out agents. Good point – although I couldn’t find anywhere on their website where it says Snowbooks wouldn’t work with an author who has an agent. There are valid reasons why a small company may prefer not to and I’ll go into that later, but a generous dollop of suspicion is good for authors. And the fact that a publishing company is apparently willing to do something that most don’t do, is enough to raise questions. 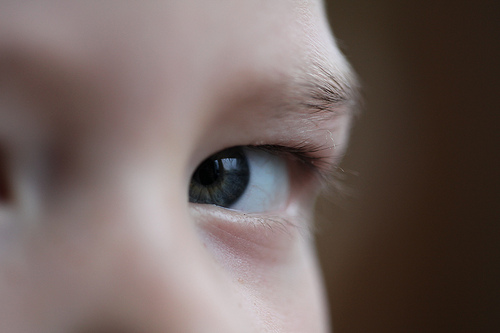 First, is the fact that Snowsbooks appeared on my blog a recommendation in itself?
No, it’s not, unless I specifically say that I have personal experience of the company and like the way they work AND you trust me.

When it comes to publishing companies I check out the website – does it look professional as if time and money has been spent on it?  Does it contain a company history?  Most important, what does its back catalogue look like and does it have links to where the book can be purchased?

Then I click on a book at random and go through to Amazon. (And if they don’t put their books in one of the biggest shop windows in the world I end it there because if they are not a scam, they can’t have much commercial sense). 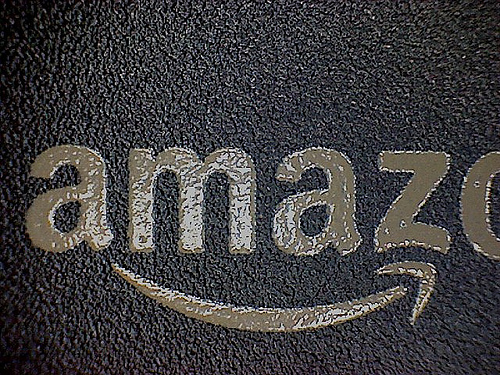 What do I expect to see on Amazon?
That the book covers look pretty much as good as ones from the major publishing houses. (Snowbooks are very good.)
That nothing about the entry screams amateur.

All that takes a few minutes. But if it were my precious manuscript I would spend longer on research.
A quick Google search revealed:

2007 interview with the managing director on a prestigous literary website

The Bookseller article about Snowbooks being awarded £30,000 from Arts Council England to develop its data publishing software – it will be free to other small publishers.

I stopped there. This is a bona fide company, of that there can be no doubt. As they are small, they only publish a handful of titles a year. I imagine it is as hard to win a publishing contract from Snowbooks as it is from one of the traditional big publishers. They may not pay advances (an advance on expected earnings before the book is published. The authors doesn’t get paid again until sales have ‘earned out’ the advance) but I would expect them to pay decent royalties and be decent in other respects too.

The commentator on my recent post is right. Agents are there to look after the interests of writers. They don’t get paid unless their author gets paid and that means they may negotiate a better deal than an author could realise on his or her own. But it is a middle man role that some small companies would rather avoid.

Many years ago I attended a talk given by Maggie Hamand of Maia Press, an impressive small publisher (since taken over by Arcadia). Maggie is herself a published novelist and she explained why her company didn’t deal with agents. She said they got in the way and described how her agent hadn’t thought to pass on the news that a famous British actor had offered a £1000 to option her novel for a TV drama.

The deal was too small to be bothered with, her agent said, but Maggie thought that £1000 wasn’t that small and in any case she would have been thrilled if the actor had managed to turn her story into something that could be enjoyed on the small screen.

My advice is be wary but recognise that there is more than one ‘right’ way to be published. And if you’re at all concerned do your research. Your precious manuscript deserves it.

The Society of Authors have produced a number of useful guides that are free to download. Click on the links below.

Vanity Publishing
What Sort of Deal Are You Being Offered?

I hope this post has helped, but I’d love to have your views.
Have you been published by a small indy publisher? What was the experience like?
Have you been caught out by a scam operation?

35 comments on “When writers should be suspicious”

This entry was posted on January 14, 2016 by bridget whelan in Uncategorized.